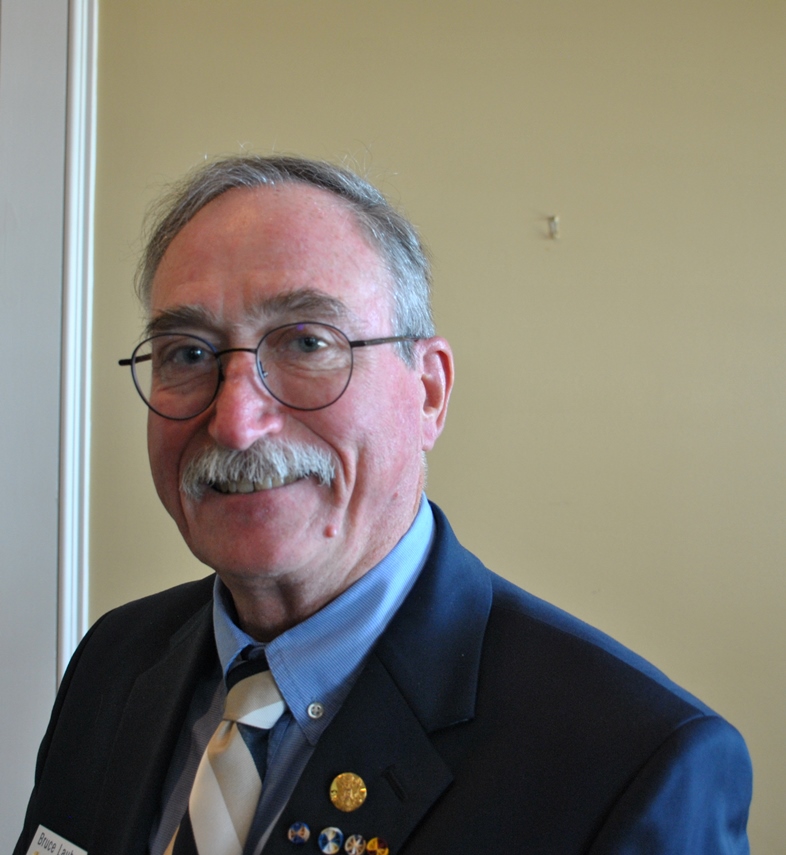 Born September 27, 1954, in Newport News, Virginia. I have been a resident in the Williamsburg area ever since. Was in the last graduating class of James Blair High School, in 1973. Enlisted into the United States Army as a photographer. Was assigned to the 34th Engineering Battalion, with co-assignment to Kansas City district of the U.S Army Corps of Engineers. I spent much of my enlistment documenting the work of the Engineering Battalion and Corps of Engineering projects.
After completing my enlistment, I went to Christopher Newport (college) University. While working on my degree in Biology, I worked as the Photo Editor of the Captains Log (the college newspaper), assisted teaching Photography classes, and managed the student photo lab.
After College, I started the first one-hour photo lab in Virginia, which grew to three labs. One in Williamsburg and two in Newport News. I eventually got out of the one-hour photo business and moved on to Newport News Shipbuilding, where I worked as an Engineering Scheduling and Planner. I retired from the shipyard in 2018.
In 1983 I married Margaret McGrath; we have two children: Robert B. W. Laubach III (born in 1994) and Monica Page Laubach (born in 2000).
My genealogical background is quite extensive. My first recorded ancestor who came to Jamestown in 1620 is Nicolas Martiau. One of his great grandsons (my 8th great grandfather) was Thomas Nelson Jr.
Thomas Nelson Jr was a member of the 2nd Continental Congress where he voted on the creation of the Continental Army, Navy, Marines, Coast Guard, and he was a Signer of the Declaration of Independence. He also served in the Virginia House of Burgesses and as a Colonel of the Virginia Militia, then as Governor of Virginia, served as Lt. General at the Battle of Yorktown.
I am a member of the Jamestowne Society, Sons of the Revolution, Sons of the American Revolution, The Page-Nelson Society, and the Descendants of the Signers of the Declaration of Independence (DSDI). The positions served in the DSDI: Sounds of Freedom Program Chair 2002-present, Assistant Treasurer General 2008-2015, 2nd Vice-President General 2016-2017, 1st Vice-President General (3 mos.) 2017, President General July 2017 to July 2020, Past President General 2020-present, and By-laws Committee Chair 2020-2021.
I have also been a Boy Scout Assistant Scoutmaster since 2004. I love to ride bikes and am a member of the Williamsburg Area Bicyclists.