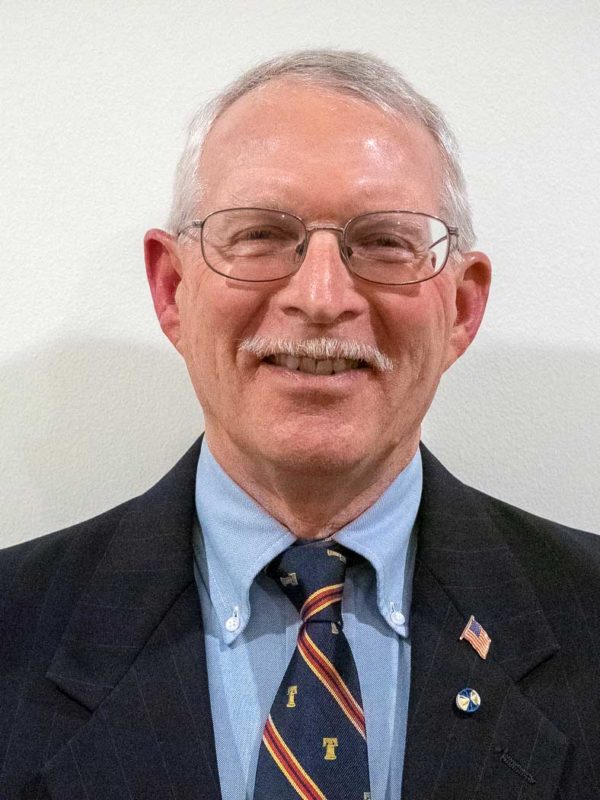 Roger Cross is a native of Virginia. He graduated from the United States Military Academy and was commissioned as a Regular Army Officer. He spent 5 years in the U.S. Army in the Corps of Engineers, 249th Engineer Battalion (Construction), primarily in Germany. After an Honorable Discharge as a Captain from the Army in 1975, he graduated from the University of Virginia with an MS in Nuclear Engineering. He worked in the nuclear industry for Virginia Electric and Power/Dominion Energy/Dominion Resources for 34 years in the Nuclear Engineering and Operations Departments at both the Surry Power Station and the corporate offices.