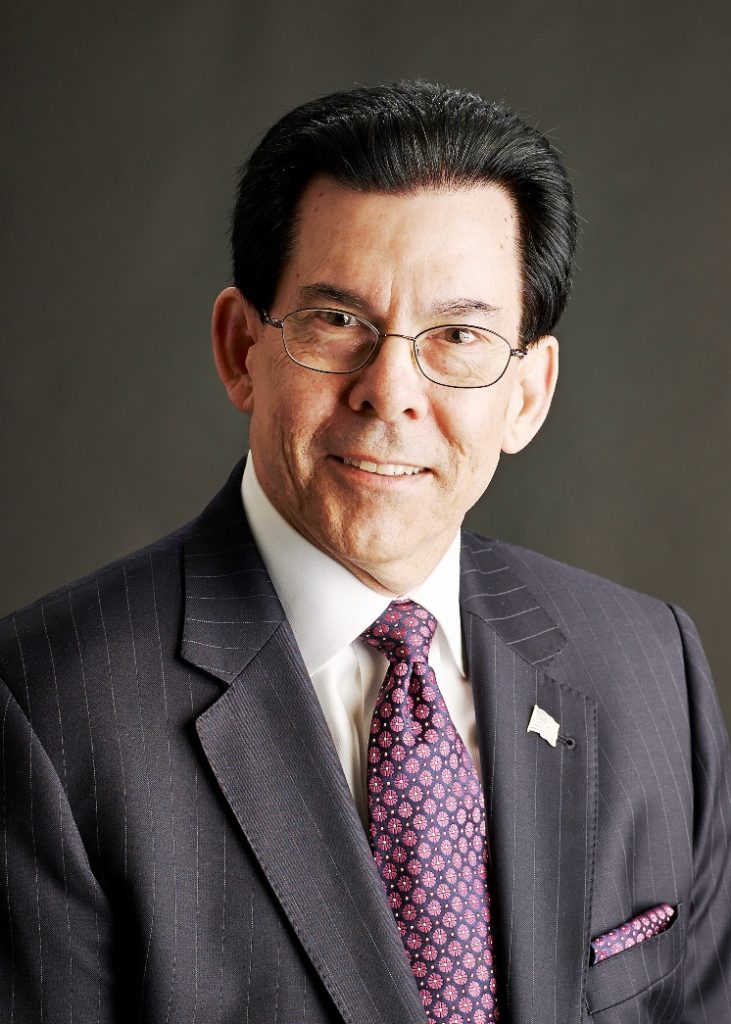 Ron Adolphi was raised in Washington State and moved with his wife, Cecie, to Williamsburg in 2013. His BABA degree is from the University of Washington and he holds MS (Education Administration), MBA, and Ph.D. degrees. Ron served in the US Army and USAR for 30 years, retiring as a Colonel in the Finance Corps. He had a parallel career in the US Civil Service, retiring from the Senior Executive Service as the DoD’s Director of Finance Policy. His post-government career included service as a director in PricewaterhouseCoopers’ Washington Federal Practice and as Technical Director-Financial Management with CALIBRE Systems Inc. He serves on the Executive Board of the Colonial Virginia Council, Boy Scouts of America, and on the BSA National Committee, and is active in Kiwanis and several legacy societies. He is the Treasurer of the Southeastern District of The Lutheran Church-Missouri Synod and is a Lay Deacon and choir member at King of Glory Lutheran Church. Cecie is an Honorary Regent of the Williamsburg Chapter, DAR. Email Ron at: ronald.adolphi@cox.net